Lourmarin is classified as one of the 200 most beautiful villages in France. It is called the village of the three belfries. 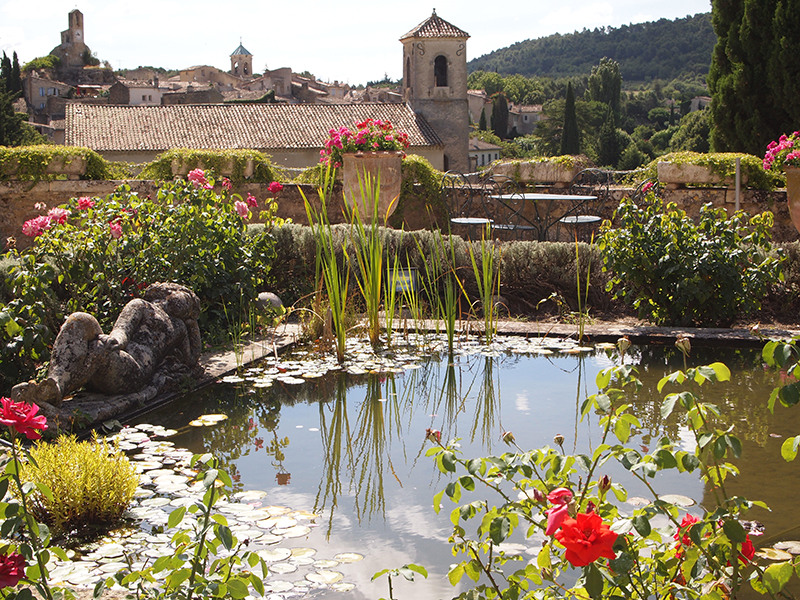 The château de Lourmarin is built on a rocky plateau, overlooking the village of Lourmarin which is situated in the Natural Regional Park of the Luberon.

Lourmarin, officially classified as one of the most beautiful village in France, is known as the village of the three belfries.

The houses are coiled snail-like around the C11th fortress and the village retains its charm, with decorated fountains, flowers and a beautiful setting.   Lourmarin is a cultural centre for the region as it hosts music and art festivals and possesses many art galleries and restaurants.

In 1348, the Bubonic Plague caused the death of most of Lourmarin’s inhabitants. The few survivors fled the village. However, from 1475, the Lord of the region, Foulques d’Agoult, encouraged families from the Southern Alps to settle here. These people were Waldensians, followers of Vaudès (1140-1206), condemned by the Catholic Church as heretics and excommunicated.

However, Foulques d’Agoult allowed them to settle here and in return they built the Chateau Vieux and their children erected the Renaissance wing.

Sadly, the village was destroyed in 1543 during the wars of religion and it was not until the C17th, with the introduction of silk farming, that Lourmarin prospered again.

By the Revolution the village counted 1.600 inhabitants, but the Great War (no fewer than 40 young Lourmarinois were killed) caused the village to decline again.

However, thanks to Robert Laurent Vibert, who restored the château, and Raoul Dautry, who modernised the village,  Lourmarin rose from its ashes, yet again.   Albert Camus and Henri Bosco chose to live here (both are buried in the cemetery) and this contributes to the cultural heritage of this unique village. 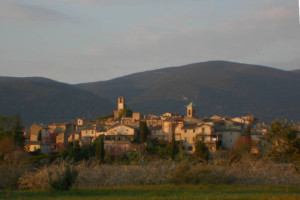 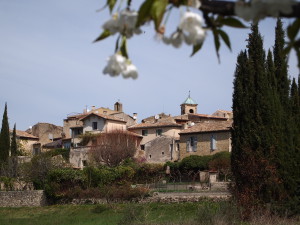 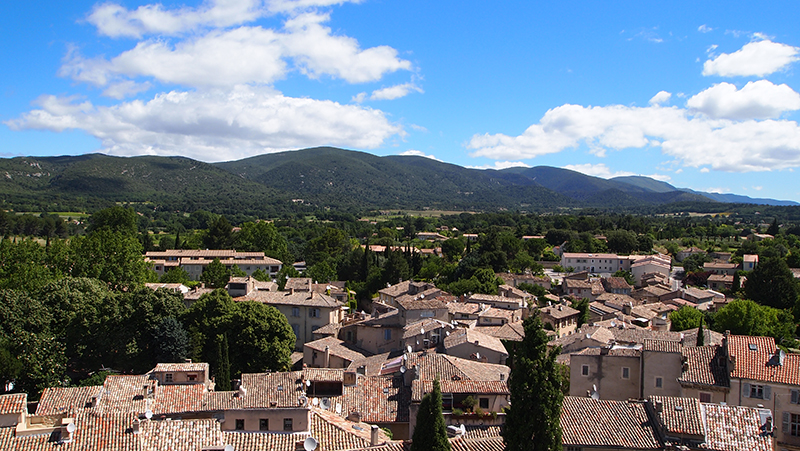